published over 8 years ago

Pandora's Box is a six-part documentary television series written and produced by Adam Curtis, which examines the consequences of political and technocratic rationalism.

The episodes deal, in order, with communism in The Soviet Union, systems analysis and game theory during the Cold War, economy in the United Kingdom during the 1970s, the insecticide DDT, Kwame Nkrumah's leadership in Ghana during the 1950s and 1960s and the history of nuclear power. 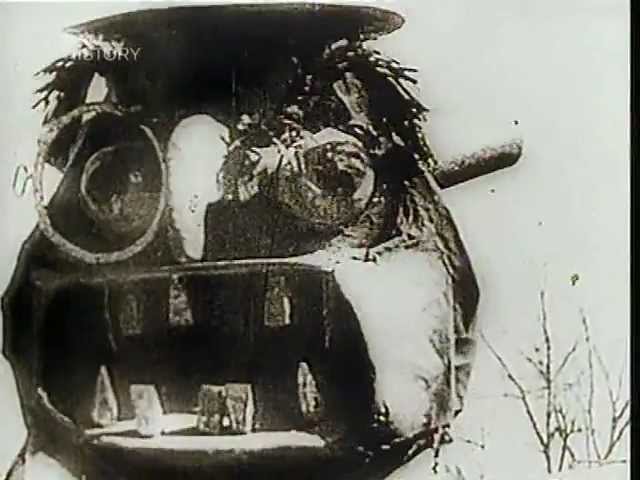 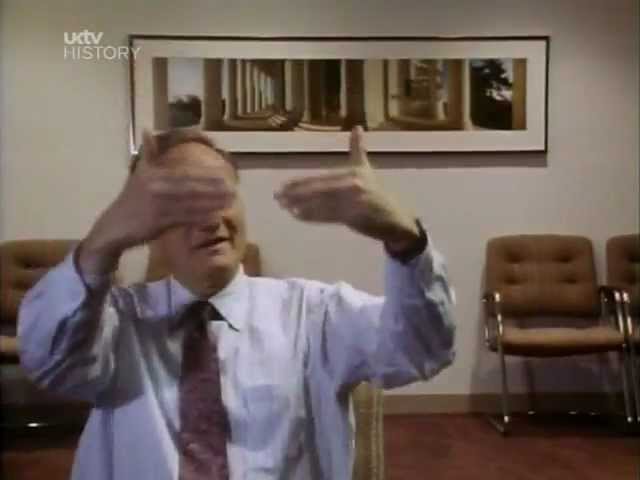 Pandora's Box, E2: To the Brink of Eternity
45 min 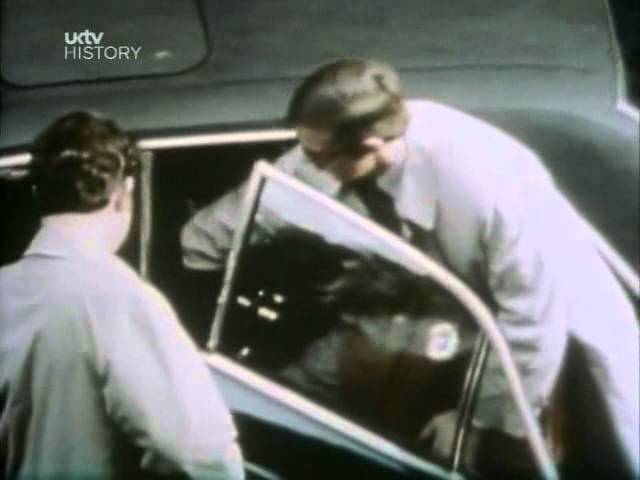 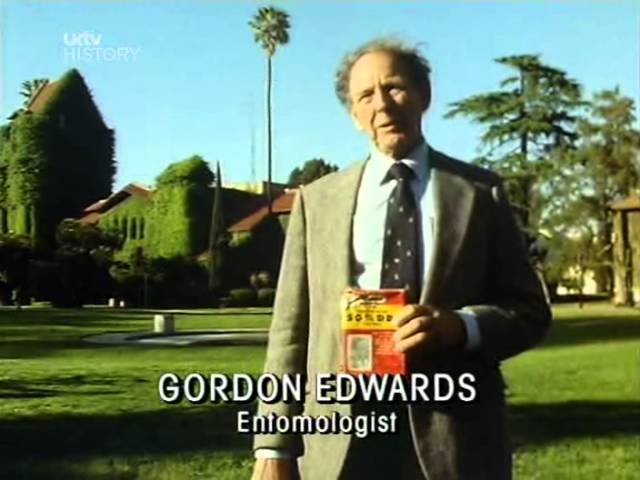 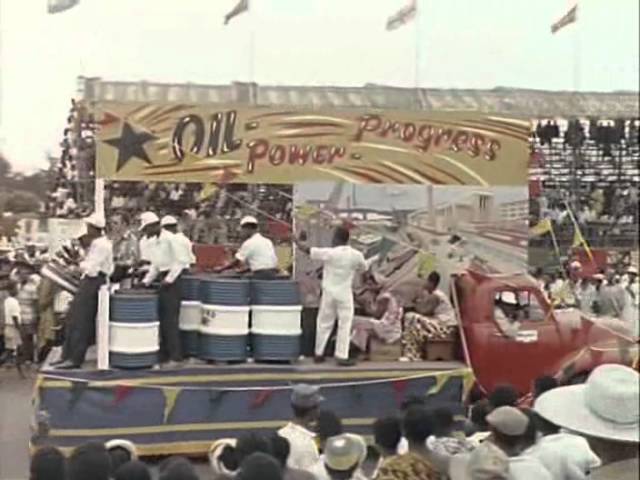 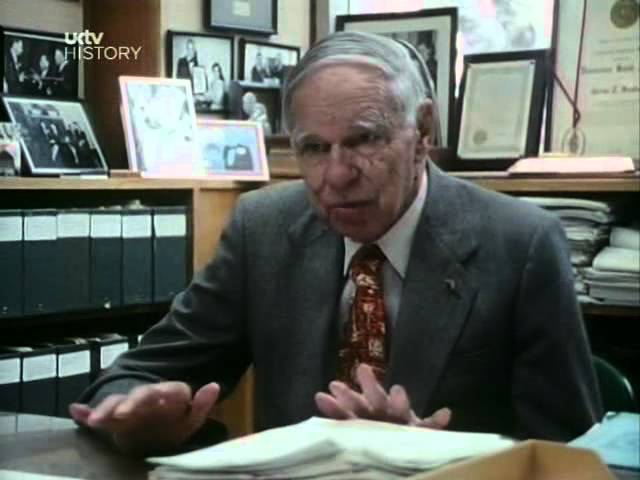